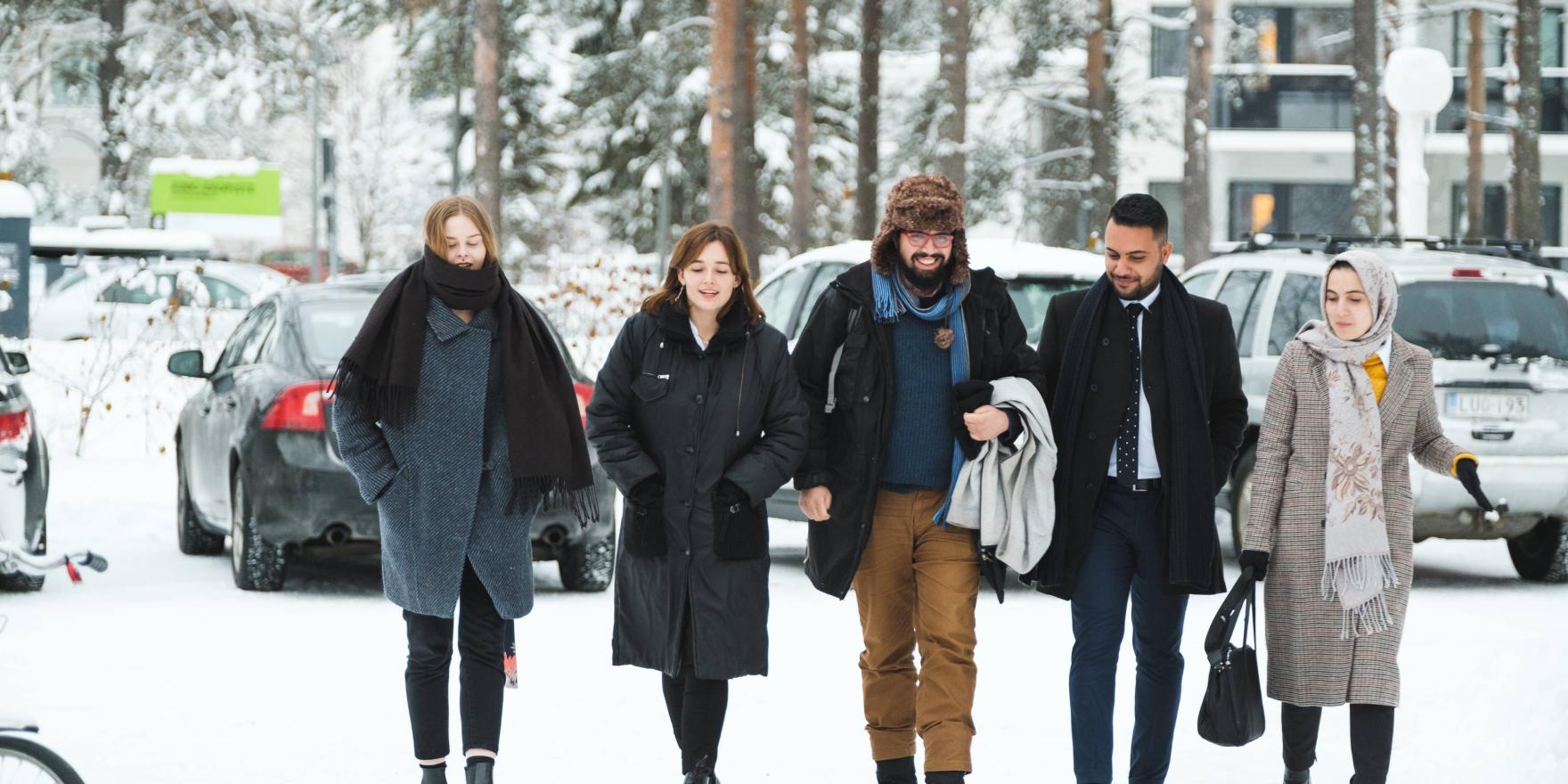 Asma, Samir, Anas, Vilma and Arianda from Libya, France, Jordan, Finland and Spain, traveled North to the land of Santa Claus to take part in the very first Euro-Mediterranean dialogue encounter of its kind in Lapland.

Organised in association with the Finnish Presidency of the European Council and the flagship "Young Mediterranean Voices" debate programme, the dialogue encounter showcased pioneering intercultural dialogue methodologies developed across the Middle East, North Africa and Europe. The dialogue, hosted at the University of Lapland, also exposed the interconnected nature of issues debated in Northern Europe with those debated across the Mediterranean region from migration and climate resilience to cultural identity and social inclusion.

The evaluation of this first Young Mediterranean Voices (YMV) dialogue in the North has proved positive, with Asma from YMV Libya underlining that "People from North Africa have almost no contact with Scandinavian countries. It is very exciting to have an intercultural exchange in Finland, between very different life-styles. The most basic assumptions of life are challenged here because of the weather. It is interesting to hear the perspectives of Arctic communities who rely a lot on their environment for their form of living (much more than the industrialised/urbanised lifestyles of other parts of the Euro-Med region)”.

Work is now underway to build on this first dialogue through connecting the University of Lapland to partner higher education institutions engaged in YMV and new European Commission Erasmus+ Virtual Exchange. The Young Mediterranean Voices programme is co-founded by the Anna Lindh Mediterranean Foundation and the British Council and co-financed by the European Commission (DG Neighbourhood and Enlargement Negotiations). 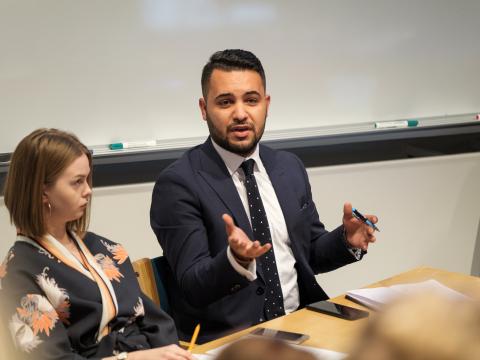 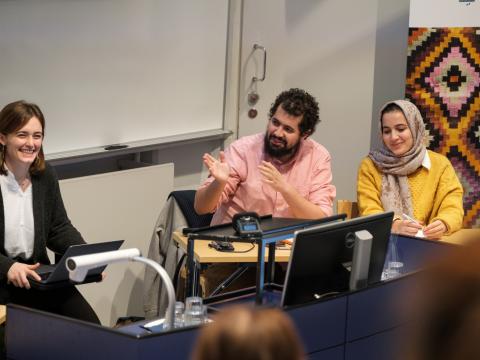 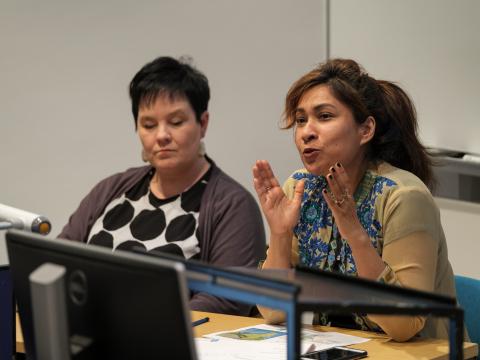 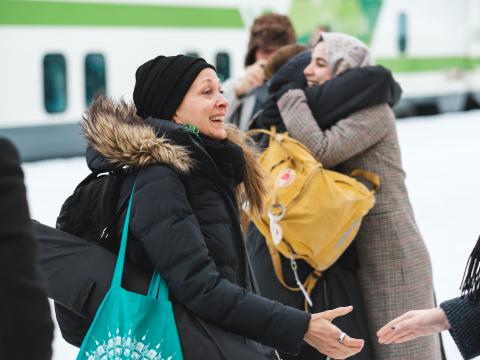 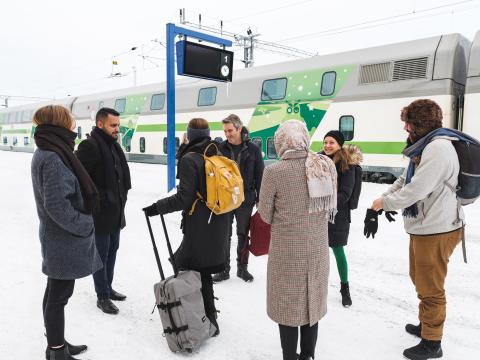 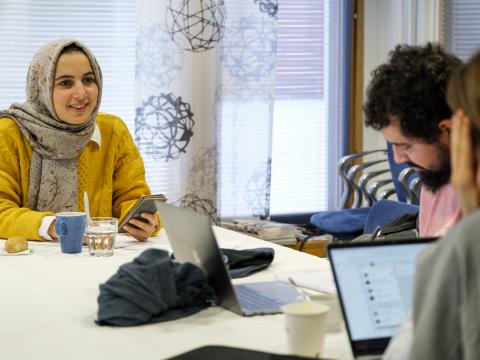 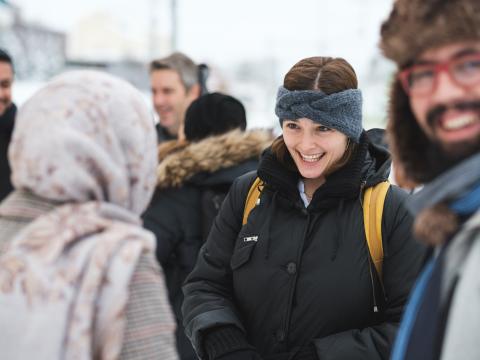