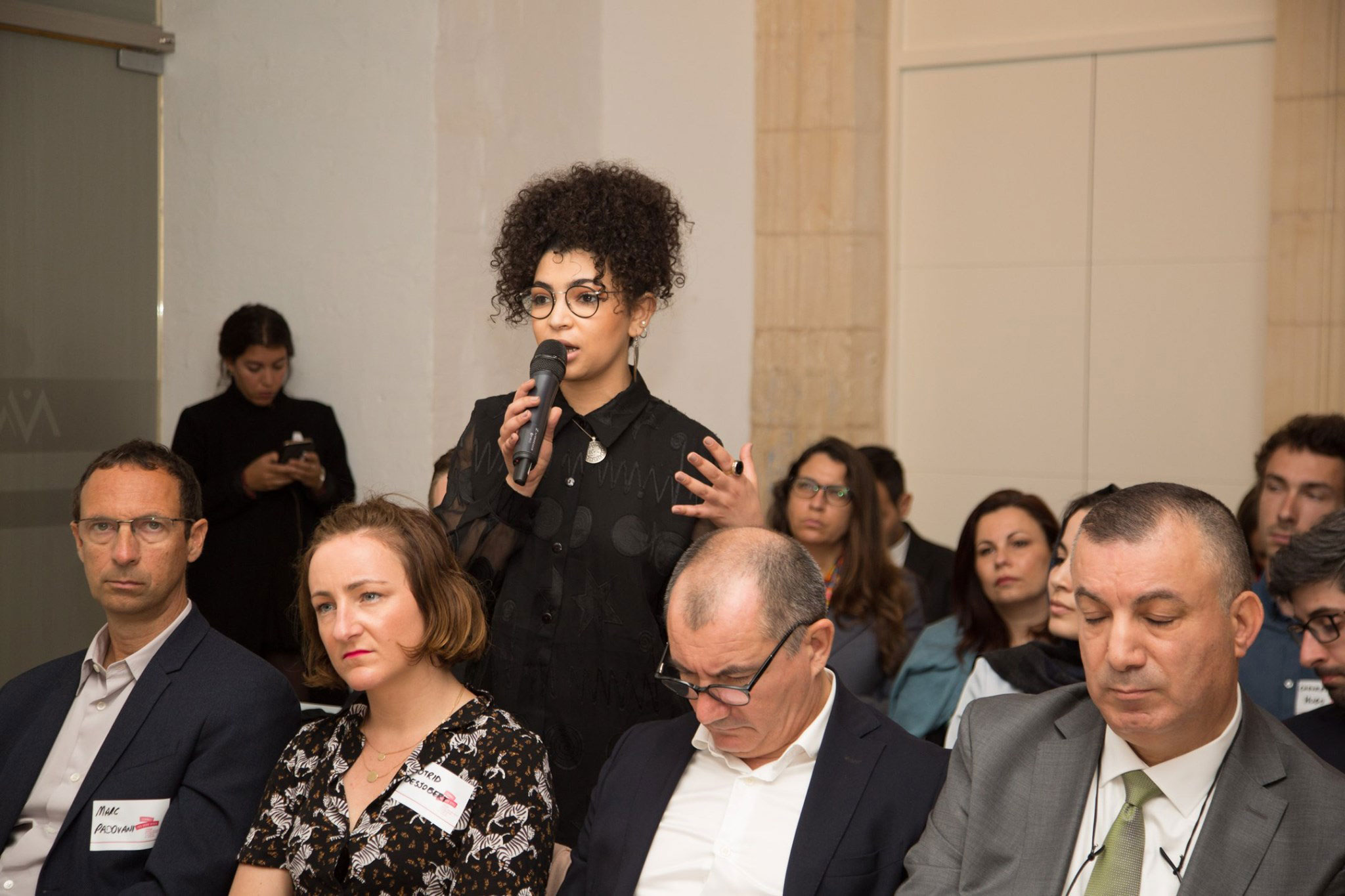 “Young Mediterranean Voices” is the flagship intercultural dialogue EU-funded programme pioneered across the Southern Mediterranean region and Europe. It is built on a pioneering theory of change that transforms youth-led debate to policy action for inclusive societies.

The programme provides young women and men with a unique opportunity to:

The programme builds on its successful precursor phase, Young Arab Voices, that was launched in Alexandria in 2011 by the Anna Lindh Foundation and British Council. In 2016, on the occasion of the landmark Med Forum in Valletta, the European Union High Representative for Foreign Affairs, Mrs Federica Mogherini announced EU support to the Foundation for the programming expansion to “Young Mediterranean Voices”.

“Young Mediterranean Voices” has been firmly backed by the 42 Member States of the Euro-Mediterranean process and embedded in regional and sub-regional frameworks of cooperation, among them: League of Arab States-EU cooperation; Africa-EU partnership; and the “5+5 Dialogue”. At the level of the European Union, the programme is referenced in the joint report on the implementation of the European Neighbourhood policy Review (ENP) and first Joint Communication “Towards an EU strategy for international cultural relations”.

The programme is coordinated by the Anna Lindh Foundation, co-founded by the British Council, and developed in partnership with the Centre for Mediterranean Integration (CMI), Friends of Europe, the World Leadership Alliance-Club de Madrid, MEDAC and Soliya. The programme is funded by the European Commission (Directorate-General for Neighbourhood and Enlargement Negotiations), and co-funded by the Government of Finland, World Bank Group and the British Council.