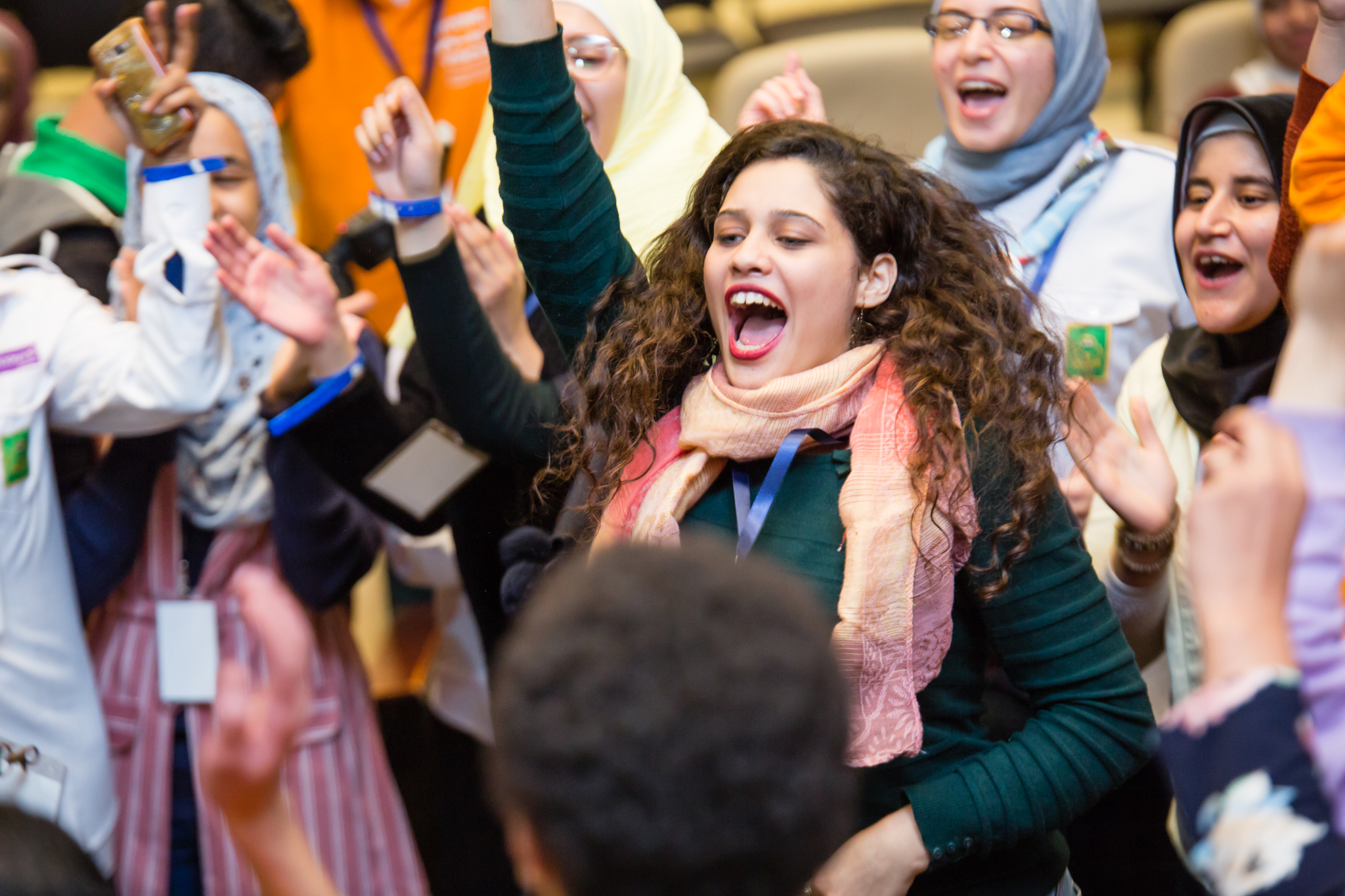 “Young Mediterranean Voices” (YMV) was built on and grounded in the legacy of “Young Arab Voices” (YAV) which is a youth-focused programme launched in Alexandria in October 2011 by the Anna Lindh Foundation and the British Council.

With the funding support of the UK government´s Arab Partnership Fund, YAV (2011-2016) was in response to the Arab Spring across the MENA region, where young people demonstrated their acclaimed capacity to mobilise. However, there was not much space, skills or mechanisms for meaningful and purposeful dialogue to enhance that capacity. A transition period from 2016-2017, when YAV funding finished, was led by the British Council, while talks started to scale up geographically and expand YAV into YMV.

“One of the most successful of skills transfer and training initiatives that is continuing to expand”, as mentioned by Claire Spencer and Saad Aldouri in the Report: Moving Youth Policy from Debate into Action, Chatham House Royal Institute of International Affairs (2016).

Three key lessons learnt were identified from YAV that informed the development of YMV:

YAV managed to involve more than 100,000 young people in eight Arab ‘Mediterranean’ countries, either through formal training or participation in locally organised ‘debate clubs’, or through secondary and less structured activities deriving from what is essentially a non-formal education programme.

The YAV programme engaged the age group from 18 to 25 years in learning and deploying the techniques of debating in formally structured contexts, as well as adapting the skills learned to their everyday life as students, jobseekers, teachers and civil society activists.