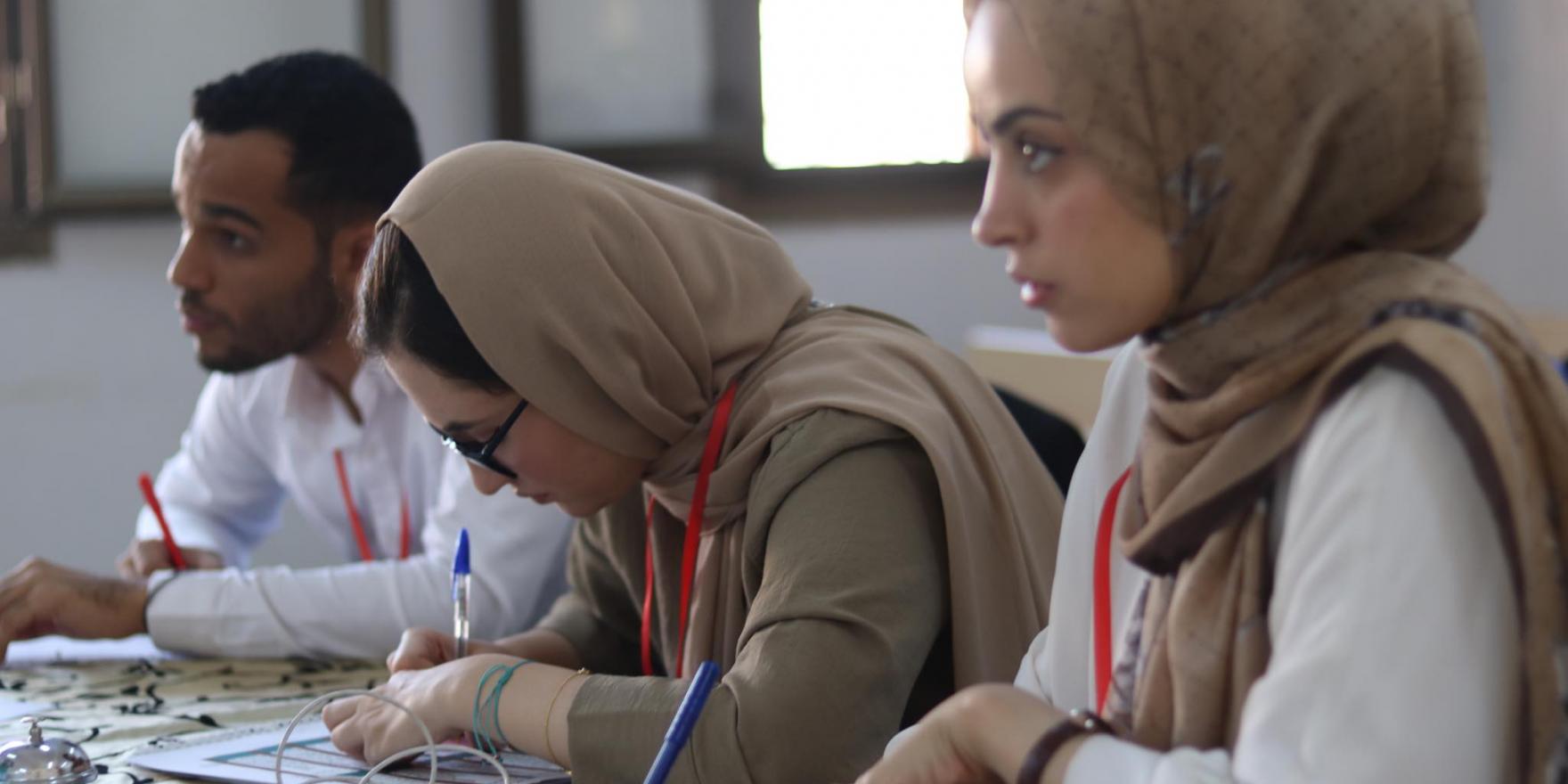 In Libya, the Forum took place from 12 to 14 October 2019 in Alkumns City. The place was selected based on agreements between the different national Debate Hubs as it is based in the center of the country. Debaters could reach more easily and at the time of the event, no conflict’s were taking place in Alkumns. This youth-led debate tournament gathered 64 young debaters from four different regions of Libya.

Debates were organised to tackle the topics that raised the highest concerns among them reflecting vision of the Agenda 2030 for Sustainable Development Goals. The National Debate Forums were in both languages, English and Arabic. Winning teams were from Tripoli, Best English Speaker from Tripoli and Best Arabic speaker from Alkumns.

These 3-day Forums, coordinated by the Anna Lindh Foundation and the British Council, are the culmination of the ‘Young Mediterranean Voices’ programme, funded by the European Commission (DG Neighbourhood and Enlargement Negotiations) and co-funded by the Government of Finland, World Bank Group and the British Council. They also included Virtual Exchange workshops, and panel discussions in collaboration with the EU Delegation, the Anna Lindh Foundations’ networks, and national/local authorities. 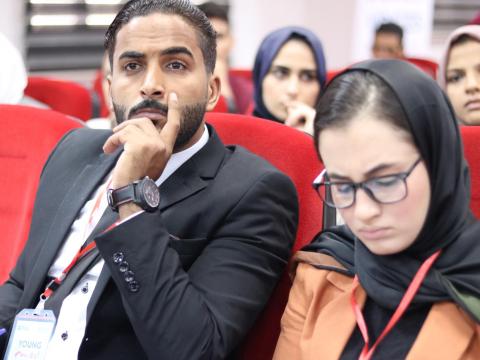 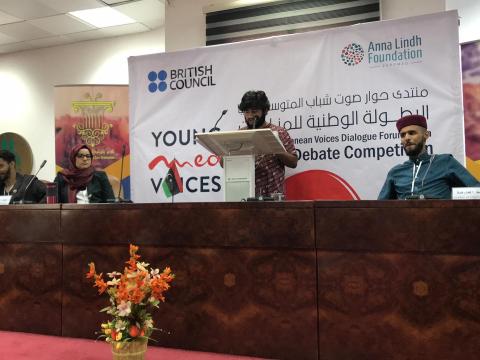 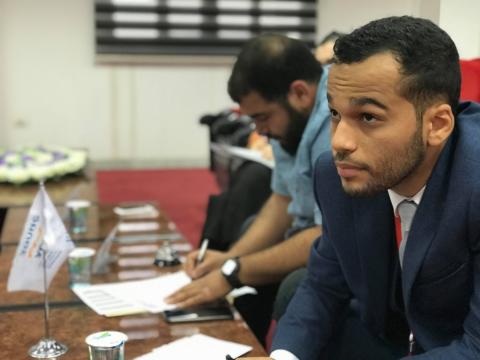 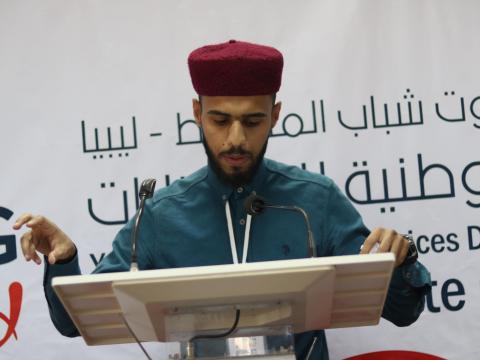 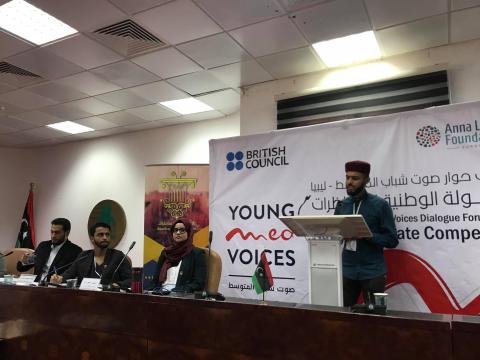 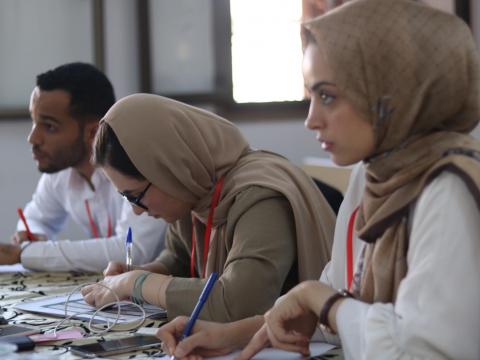 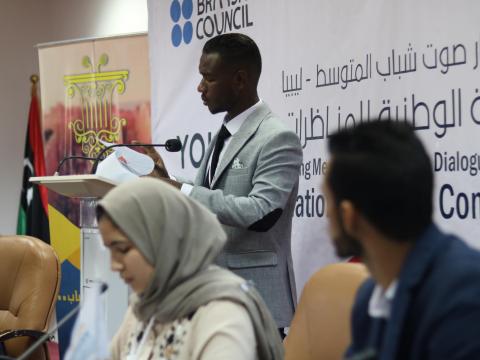